The virtual network adapter should install automatically in Device Manager once your WiFi adapter is activated: 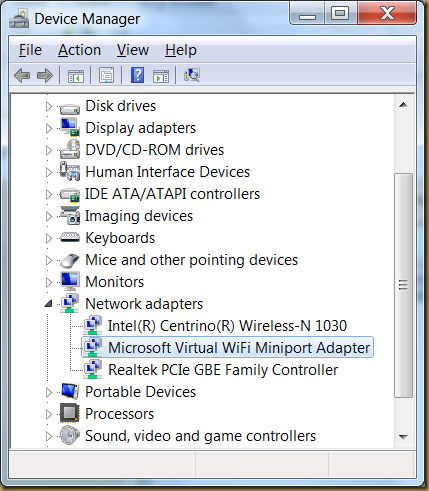 Everything is ready up to this stage, continue the configuration to turn on the virtual WiFi AP and start sharing your network connection.

Please note that there is no GUI tools to configure virtual WIFI connection.  All commands should type in command line console under Administrator privilege.

Choose a SSID to identify your virtual WIFI AP and set a password for it.  Type the following command in command line console running as administrator to start configure:

Make sure the physical Wifi adapter is enabled before start the Virtual WiFi connection:

The Virtual WiFi connection (MyWifi, in this example) is active: 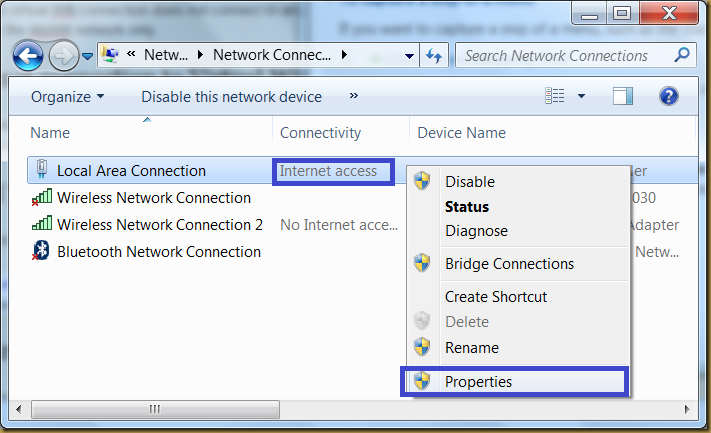 Open properties page of the Network Connection with internet access and set the following: 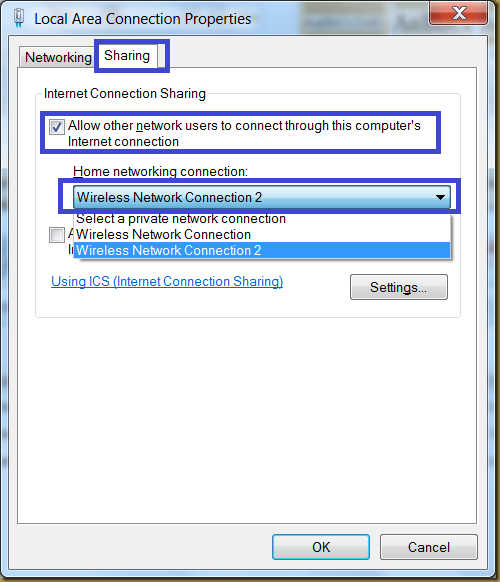 The Virtual WiFi connection should have access to Internet now:

Other WiFi device connect to virtual WiFi connection should be able to access the Internet immediately.

Run the command to stop connection:

There is a side effect if Microsoft Virtual Wifi Miniport Adapter has been updated.  The network share may not be accessed and “0x8004005 Unspecified error” may prompt: 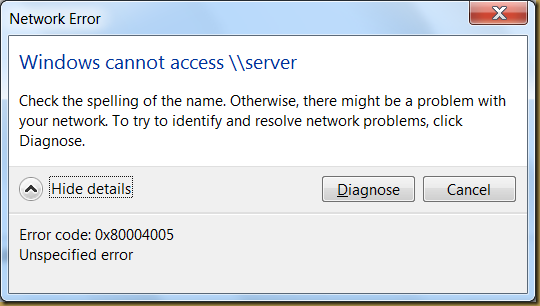 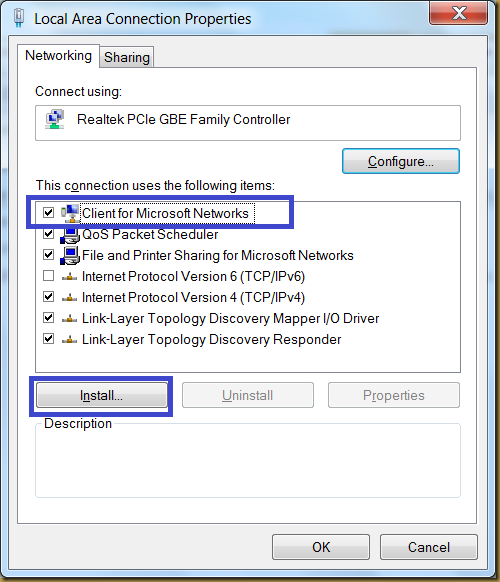